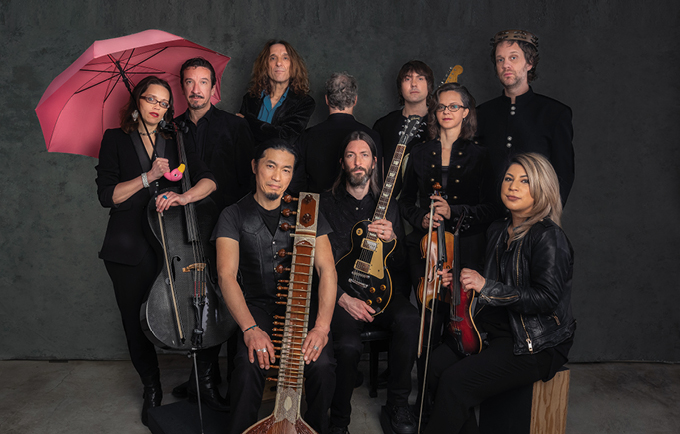 If you’ve ever seen the ‘bonus’ features of a DVD, whether it’s a live show or a film, these are the little extras that you’ll be able to see at the venue itself. The lead singer or band may like to talk to the audience between songs, giving you a personal insight into the life of the performer, such as their dynamic or the meaning of a specific track. So if you want to experience this incredible feeling, come to the Wolf Trap in Vienna for any of their amazing upcoming shows! 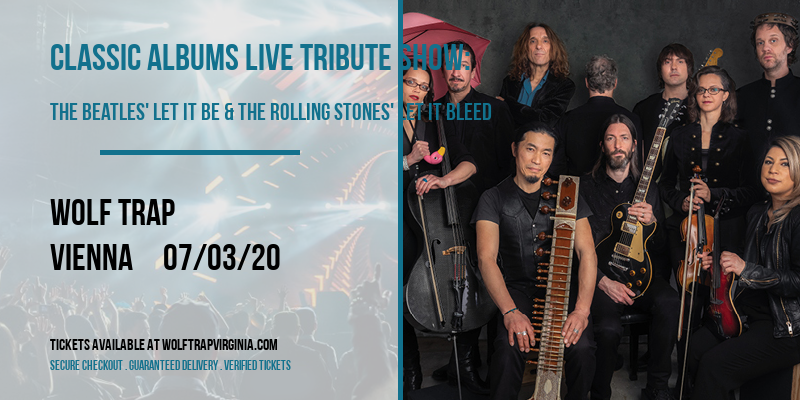